Caramelised onions, rapid ragù and a diary you should buy

Don’t look at your feet to see if you are doing it right. Just dance.
~ Anne Lamott

Today has been one fantastic day. 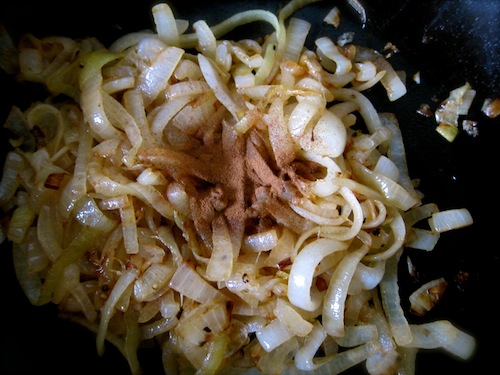 For a while now, I have felt a soul and body sensation somewhat akin to constant choking. There have been many moments where my mind kept saying “dooooon’t wooooorrryyy” or “sloooooow down!” while my body and heart fluttered with anxiety and insomnia.

I really, really don’t want to see another night-to-day transition happen outside the window while the rest of New Zealand (except fellow insomniacs or night-shift workers) get to play in Dreamland.

I guess the year’s been a little crazy. It’s been unspeakably wonderful in a thousand different ways, and it’s also driven me completely out of my comfort zone. I’ve been living out of a suitcase for seven months, and I’ve been in 12 cities in three countries this year. That’s not much for people on an OE or for people who love ongoing plan-less spontaneity, but I’m not either of those things. 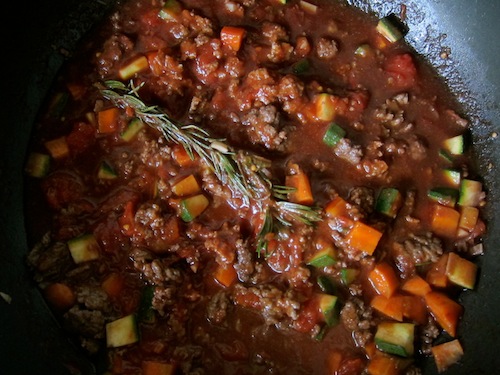 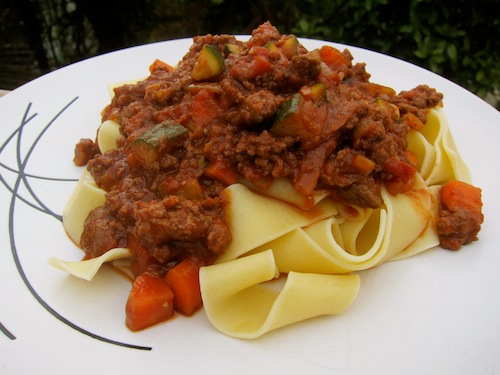 Recently, in the midst of a dark passage of stress and insomnia, I came to a very important realisation. That now is the BEST time to learn contentment, resilience, calm and all those quality things.

Today, I woke up, peered into the mirror and said, “I like your life. I don’t want ANY OTHER.” After I said it, I was surprised to realise that I really meant it. I really wouldn’t want to be anyone else. I’m really happy being me, with my personality, strengths, flaws, relationships, circumstances and all.

And then a few really, really good things happened. I’m still smiling as I type this. 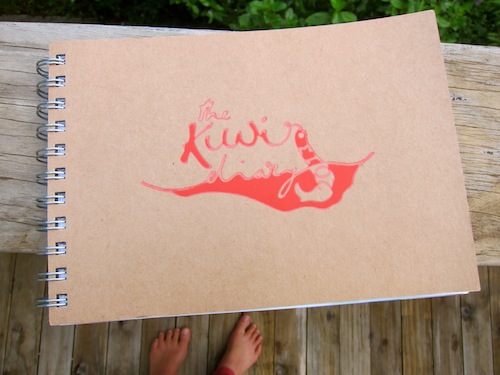 One of those things is that I *finally* got my hands on a Kiwi Diary! My friend Cathy told me about them a few years ago, and for some reason they stayed elusive… until today! At Commonsense Organics they sat on the counter like they had been waiting for me all along (okay, slight exaggeration, but only a slight one)!

It’s every bit as beautiful, compact and spacious as I wanted my 2013 diary to be. Don’t you want one too? 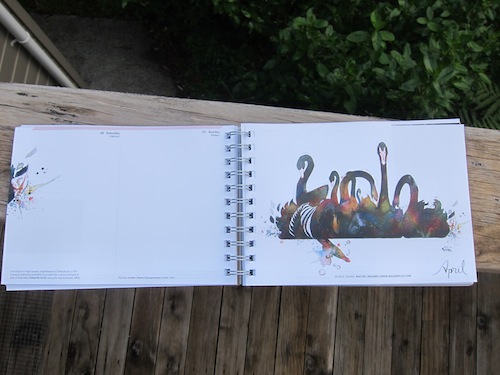 Another good thing that happened today was that I felt in the mood to Cook Properly. Dinner was started and finished in an hour and turned out nicely, and my lovely flatmate Jono helped me to eat it AND booted me out of the kitchen afterwards to tackle the dishes :-)

Here’s the approximate recipe, if you’d like it. As always, I recommend cooking by sight, smell, taste and instinct.

Method:
Over medium-high heat, glaze the bottom of a skillet with approximately 3 tbsp of olive oil. Once it’s warm, fling open the windows and throw in the onions. Cook for 15-20 minutes, adjusting the heat as required and stirring occasionally to avoid it burning. It should be smelling pretty great and turning slowly golden-brown. Add in a pinch of cinnamon, breathe in deeply. Stir well. After 5 minutes, add in the sugar and balsamic vinegar and cook for a further 5 minutes till it’s all rich, brown and soft. Pour them into a bowl.

Turn the heat up again. Reusing the skillet, melt the butter, then add in the garlic and mince. Stir well, and add in the herbs. When the mince is partially cooked, add in the carrot and zucchini, and cook till the mince is just cooked. Then pour in the wine, tomatoes and tomato paste, lower the heat and let it all simmer for around 20-30 minutes. More time won’t kill it – just make sure it’s simmering and not splattering. At some point, stir in half of the caramelised onions (refrigerate the rest for another meal!), sugar and salt and pepper to taste.

10 minutes before the sauce is due to be ready, bring water in a deep saucepan to a rolling boil. Throw in some salt, then add in the pappardelle and cook according to packet instructions or till al dente.

Dish it up – pappardelle on plate. Ragù on top. Serve immediately.

* I just used these because they were leftovers I had in the freezer – feel free to substitute with fresh / dried herbs you have on hand.

5 responses to “Caramelised onions, rapid ragù and a diary you should buy”