If ever a routine is to claim my morning

Remember, Ginger Rogers did everything Fred Astaire did, but she did it backwards and in high heels.
~ Faith Whittlesey

Some people have morning routines. I am not one of those people, except that I am loathe to begin any day without brushing my teeth/washing my face. But I don’t do morning runs, or yoga; I don’t stumble to the coffee pot or walk out the door at precisely 7.45 every morning. 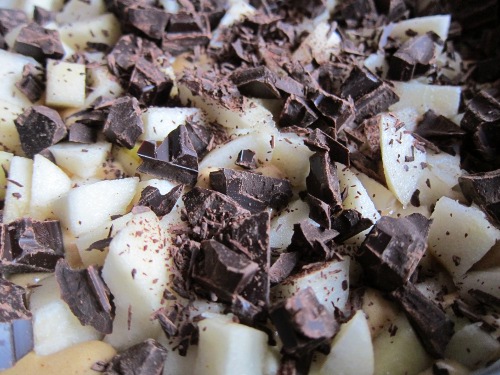 If ever (however unlikely this “ever” is) I am to adopt a morning routine, I hope it’ll have something to do with sunrise and cooking. Honestly, cooking is one of the very few things I have ever felt wonderful waking up for at 6am. Not even catching an early bus to go to the airport makes me feel that way (and that is saying something, because I really like going to the airport to catch a plane). 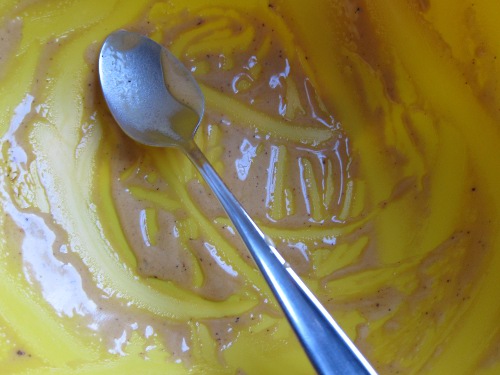 This morning at 6.15, I skipped down the stairs two at a time, and headed into the kitchen. My corner of the world was still quiet and half hidden by shadows.

I baked, half feeling like I was in a trance, half feeling like dancing. Three eggs, propelled by my handheld mixer, whirled swiftly and became like custard. With a sharp knife, three peeled Bosc pears became quarters, then strips, then smooth white dice. I relaxed into the sweet, nutty scent of browned butter. 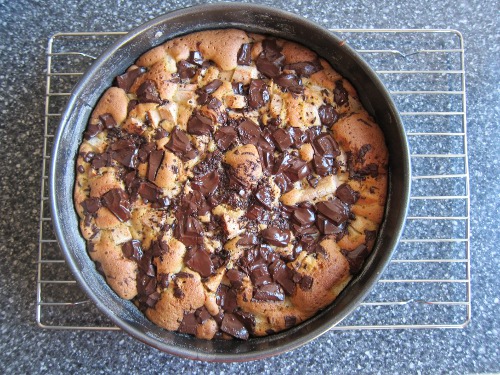 I dressed for work while my oven worked. Just after 7.40, the cake proclaimed that it was ready to pop out of the oven. I walked out the door while my kitchen waved goodbye, with the scent of chocolate, cake and the promise of a good day lingering at the doorway. 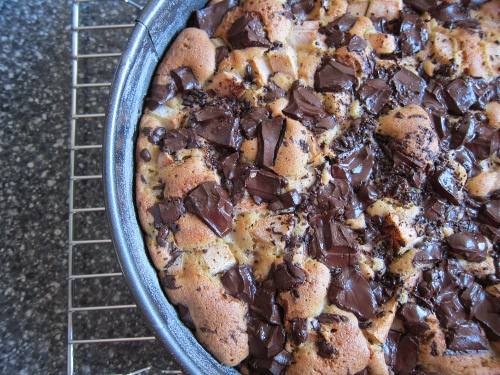 P.S. I am very excited that my dear friend Tabitha arrives today!! (She has been hiding in Canada).

P.P.S. I keep forgetting to mention it, but you can now find me on Facebook, if that is your sort of thing!